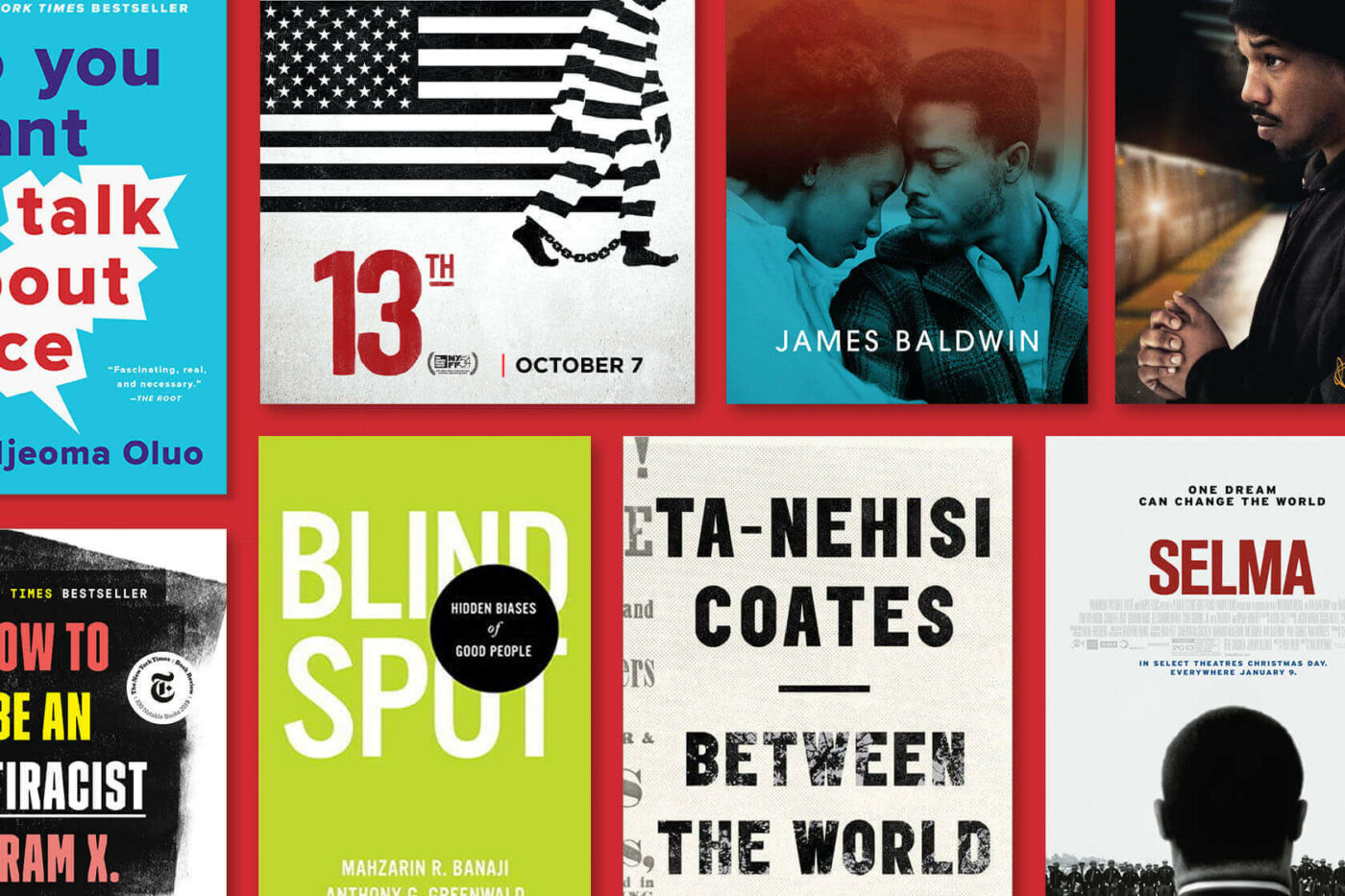 “We must use time creatively, in the knowledge that the time is always ripe to do right.” -Dr. Martin Luther King

The police brutality we recently witnessed during the senseless killing of George Floyd was devastating, sickening and impossible to ignore. For many, it was a reminder of the racial injustices embedded within our country. Many members of the AUDIENCEX team are afraid, we’re hurt, we’re experiencing pain, we’re outraged. We want to do something about it. Black Lives Matter.

To create change, we’ve made it a point to start within ourselves by identifying our own biases and work on getting rid of preconceived notions and misconceptions we have about other people. Empowering ourselves with knowledge and learning is another way we want to commit to enacting change. Below, we highlight resources anyone can use to test their own biases, learn about racism and social injustices, and gain information on organizations fighting for causes.

Engaging in conversations, actively listening to each other, and sharing perspectives is another great avenue to spark ideas, gain awareness and initiate change. We are actively working to find ways that we as a company, can best engage in these conversations amongst employees, align on ideas, and make impactful changes.

There are meaningful ways we can all show up and create change by standing up for what we believe in, whether it’s through joining a protest, becoming involved with causes, signing petitions or donating. More importantly, we plan to help out by voting this election season, encouraging our friends and family to vote, and making sure our voices are heard.

As a company, we’re making a donation to the ACLU as much of ACLU’s work is directly connected to racial justice. Their work in the areas of education and criminal justice, including jails and police practices, is integral to dismantling racism and creating equitable opportunities and outcomes for all.

We’ve put together a handful of resources including books, documentaries and films to learn more about racial injustices and to gain perspective.

Test your own biases

Tolerance.org provides a tool to test yourself on your own hidden biases. Your willingness to examine your own biases is an important first step in understanding the roots of stereotypes and prejudice in our society. Click HERE to access the test.

We’d like to highlight a few great reads below.

So You Want to Talk About Race

Ijeoma Oluo guides readers of all races through subjects ranging from affirmative action to “model minorities” in an attempt to encourage honest conversations about race and racism, and how they infect almost every aspect of American life.

Between the World and Me

Ta-Nehisi Coates writes an impassioned letter to his adolescent son, counseling him on the history of American violence against black lives, vulnerability to wrongful arrest, police violence and disproportionate incarceration.

Leading psychologists Mahzarin R. Banaji and Anthony G. Greenwald discuss what causes us to have blindspots and how we can overcome our personal biases and adapt our beliefs and behaviors.

How to Be an Antiracist

Ibram X. Kendi examines the concept of antiracism and reshapes the conversation about racial justice in America. He points readers toward liberating new ways of thinking about ourselves and each other.

I Know Why the Caged Bird Sings

Maya Angelou’s modern American classic, beloved worldwide, captures the longing of lonely children, the brute insult of bigotry, and the wonder of words that can make the world right.

Documentary that exposes how deep-rooted institutionalized racism is.

The Hate U Give (George Tillman Jr.) – Hulu, Amazon

Based on a novel, this film tackles topics including racism, police violence and interracial dating.

Part love story, part drama, this film gives viewers a look into what is truly at stake for those facing wrongful incarceration.

Based on events leading to the death of Oscar Grant in 2009 by a BART police officer in Oakland, CA, this film explores police brutality.

We’d like to provide resources for parents to help navigate these discussions at home. The following articles offer suggestions on how to approach them with children.

How to Talk to Your Children about Protests & Racism – CNN

Following are organizations fighting for social justice causes. We encourage you to take the time to learn about them. Each of the organizations’ websites offer information on how you can participate and donate.

The ACLU dares to create a more perfect union — beyond one person, party, or side. Its mission is to realize this promise of the U.S. Constitution for all and expand the reach of its [email protected]_nationwide

A global organization with a mission to eradicate white supremacy and build local power to intervene violence inflicted on Black communities by the state and vigilantes. @blklivesmatter

One of the largest and most established bail funds to prevent incarceration and combat racial and economic disparities in the bail system. @bailproject

Minnesota-based organization committed to a long-term vision in which ALL Black lives matter and are able to thrive. @blackvisionscollective

National organization committed to end mass incarceration and excessive punishment in the US. EJI provides research and recommendations to assist advocates and policymakers in the critically important work of criminal justice reform. @eji_org

Community-based fund set up to pay criminal bail and immigration bonds for individuals who have been arrested while protesting police brutality. @mnfreedomfund

AUDIENCEX’s Senior Programmatic Trading Specialist, Daniel Lee, and his mom are helping to donate to the Black Lives Matter movement. To learn about their story, visit The Transparent Co.

Here are some influential voices in the community that can be found on Instagram:

While we cannot erase the events of the past, we can all do our part to make positive changes for the future. The AUDIENCEX team is pledging to stay committed to being an ally to the black community in any way that we can.

“The new racism is to deny that racism exists.” — Unknown