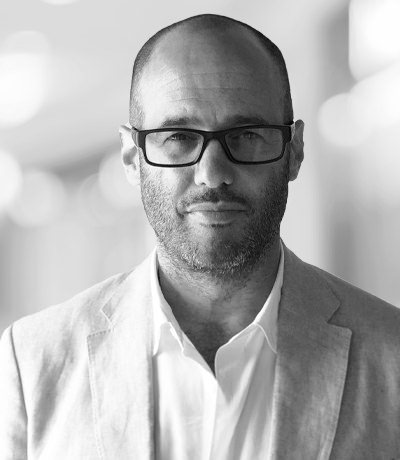 With over twenty years of experience as tech investor and entrepreneur, Jason has launched and scaled multiple businesses across content, media, and ad tech. In 1998 he founded Jam Media, an award-winning production company that produced broadcast commercials for agencies and Fortune 1000 brands. In 2008 he co-founded ad agency ONE/x, with clients that included Vizio, 1800Flowers, TripAdvisor, Disney and Intel. He also co-founded the ONE/m Network, launched in 2012, one of the largest advertising networks developed for emerging markets, from Africa to APAC and Latam. In 2013 he was a key member of the investor consortium that acquired digital performance agency VisiSeek, later merged with Invertise, a programmatic DSP for performance marketers. The new agency group was launched in 2014 as AUDIENCEX, today a leading advertising technology and marketing company, consistently ranked by Inc., Deloitte, The Financial Times, and LA Business Journal as one of the fastest-growing private companies in the US. Jason earned a BA and MA in English Literature from Cambridge University and went on to complete an MFA at USC Film School.