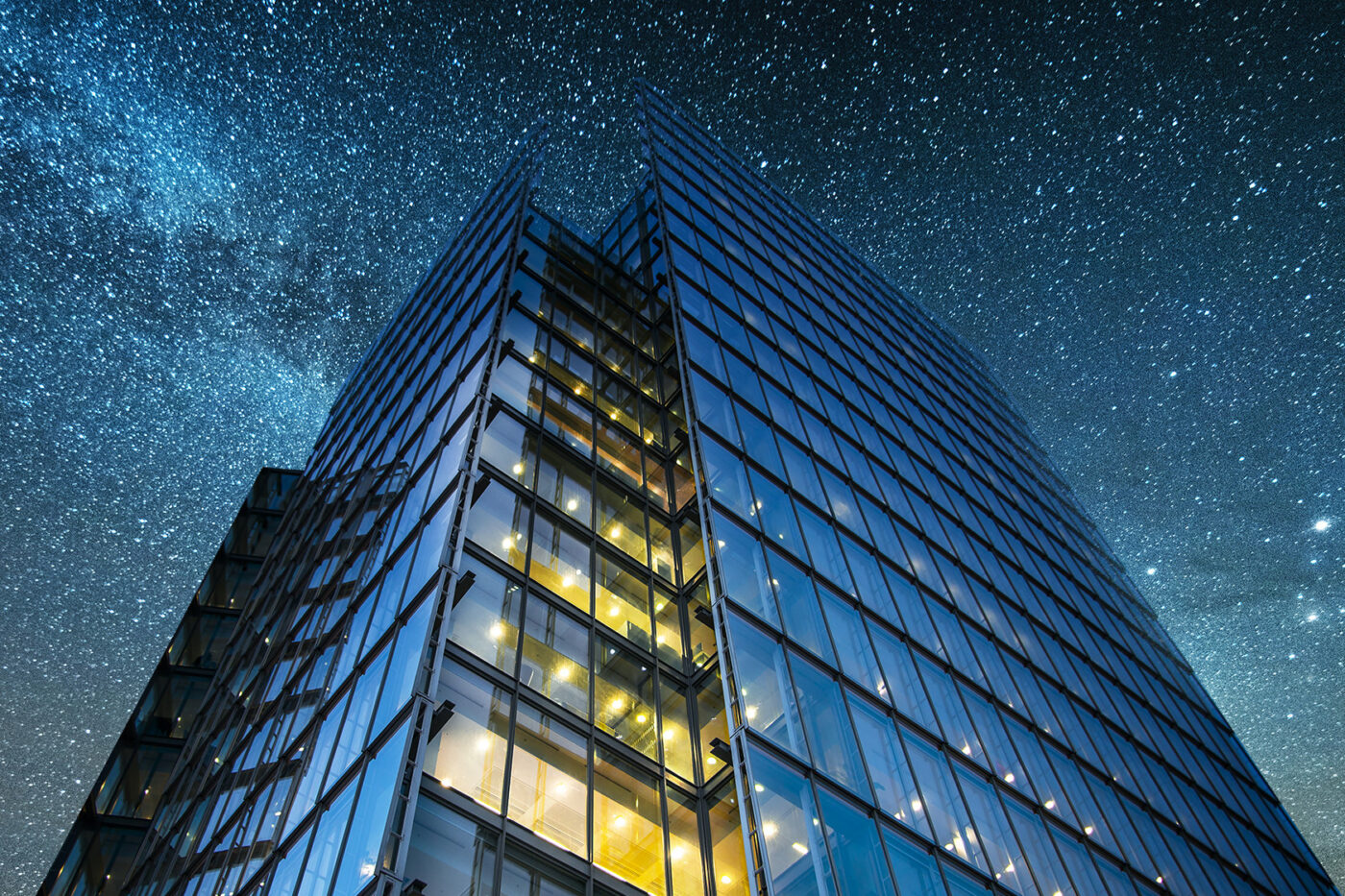 What Is a Private Marketplace (PMP)?

People love getting invited to exclusive events, like early screenings of movies or private dinners with higher-ups in a given industry. Why? These invite-only events offer things you can’t get anywhere else.

What if you could apply the same idea to your programmatic marketing and get exclusive access to high-value ad spots? With private marketplaces (PMPs), you can. Here’s how PMPs work and how they could help you achieve your advertising goals.

What Is a Private Marketplace (PMP)?

At its simplest, a PMP is a private, invite-only ad auction where publishers allow select advertisers to bid on exclusive inventory spots on apps or websites. These preferred marketplaces facilitate direct, private relationships between publishers and participating advertisers, allowing each to select brand- or audience-relevant ad inventory more carefully.

The auction activity itself is automated using deal IDs that connect through a demand-side platform (DSP) to a publisher’s pre-existing supply-side program. Bidding on PMP-managed inventory costs advertisers more on a cost-per-mille (CPM) basis since it allows marketers to target specific mediums and high-value audiences with only the most relevant, customized ad content per impression.

The PMP model seeks to solve several pain points for both buyer and publisher parties, including:

Get the Guide: Prepare for the Loss of Third-Party Cookies

Programmatic Guaranteed Buys and How They Are Different From PMPs

Another term that you may hear discussed along with PMPs is programmatic guaranteed buys. While this type of programmatic deal shares some features in common with arrangements made through PMPs, there are some important differences between them.

A programmatic guaranteed deal is a one-to-one agreement between a publisher and an advertiser. The two parties agree ahead of time on a fixed price and guaranteed delivery. The buyer knows in advance what audience and content they want and when they need their ads to be served but may also make certain kinds of adjustments while the campaign is running.

Why Advertisers Use PMPs

PMPs are growing in popularity among advertisers. In fact, in 2020, spending on PMPs is expected to surpass spending on open markets for the first time, according to forecasts from eMarketer. Here’s why advertisers and digital marketers are drawn to private marketplaces.

Other benefits to private marketplaces for advertisers include:

Buyers aren’t the only ones who benefit from PMPs, though. Publishers themselves reap distinct rewards using a supply-side ad platform to launch and manage PMP inventory, namely:

Private marketplaces only offer high-value premium inventory space. Buyers are happy to pay the higher CPM expenses associated with bidding on that inventory since they receive the following benefits: Enriched inventory segmentation: Publishers with a history of successful PMP deals have access to rich first-party data, which informs savvier inventory segmentation and allows them to offer more attractive ad spots. Transparent placement: Buyers understand precisely where ad content will be featured plus the cost for these placements.Increased ROI: Access to premium ad space often leads to increased lead generation and conversions.

Get the Guide: Prepare for the Loss of Third-Party Cookies

Disadvantages of a Private Marketplace

Like most digital-marketing strategies, deals on a PMP come with a few challenges for buyers and sellers to consider.

PMPs rely on ad exchange networks, such as Google’s AdX, to orchestrate programmatic real-time bidding on apps and websites as well as host the extensive ad inventories available for those bids.

However, AdX and similar programs don’t allow simultaneous ad inventory solicitations, meaning inventory can only be categorized for open auctions or PMP auction impressions — not both.

This blind spot is significant because it prevents sellers from truly understanding the profit margins between PMP revenue and open-auction revenue. A seller may easily look at the results of a PMP deal and assume it has resulted in higher revenue because it generates higher CPM bids yet have no objective data backing up this conclusion. The same seller could, theoretically, make the same amount — or more — on a competitive open auction.

The solution is to schedule lift measurement tests to begin distinguishing net ROIs between open auctions and invite-only PMPs.

Private marketplaces are administered through the seller’s supply-side platform (SSP) and its supportive DoubleClick-for-Publishers (DFP) server architecture. Sellers and bidders must make direct contact through the SSP to negotiate impression rates, target segments, and other necessary agreement terms.

The requirement of direct communication filtered through the SSP and DFP creates an imbalance, though, particularly when the SSP’s other priorities — like its open auctions — get pushed down the program’s list or overlooked entirely.

This oversight happens because PMPs run at higher priorities and siphon bidding capabilities away from open-auction actions. This cannot be altered or changed in AdX and similar PMP exchange platforms, which will typically default to running the PMP.

Because private marketplaces result in higher CPMs, this seems like the logical order of priorities. However, the behind-the-scenes DFP recognizes two line items eligible for PMP bids on impressions and will simply select one to offer at random. AdX and other platforms do not require minimum volume commitments. Because of this feature, many permitted bidders will enter the exchange platforms with bidding budgets in mind, set their rates on the open auction, then allow the DFP servers and management algorithms to direct fitting inventory from there.

Ultimately, such technical architecture saves the buyer money but limits the competition and true ROI potential for the seller — in some cases, even causing them to lose revenue per impression because they didn’t perform their line-item diligence.

Get Access to Better Inventory and Data With PMP Campaigns

AUDIENCEX is your partner in programmatic advertising, including PMP campaigns. We’re ready to help take your digital media outcomes to the next level.

Get the Guide: 5 Steps to Prepare for the Loss of Third-Party Cookies

In preparation for what’s to come, we’ve created a guide with 5 ways to plan your programmatic advertising strategy without the use of third-party cookies.

Fill out the form below to download the guide.