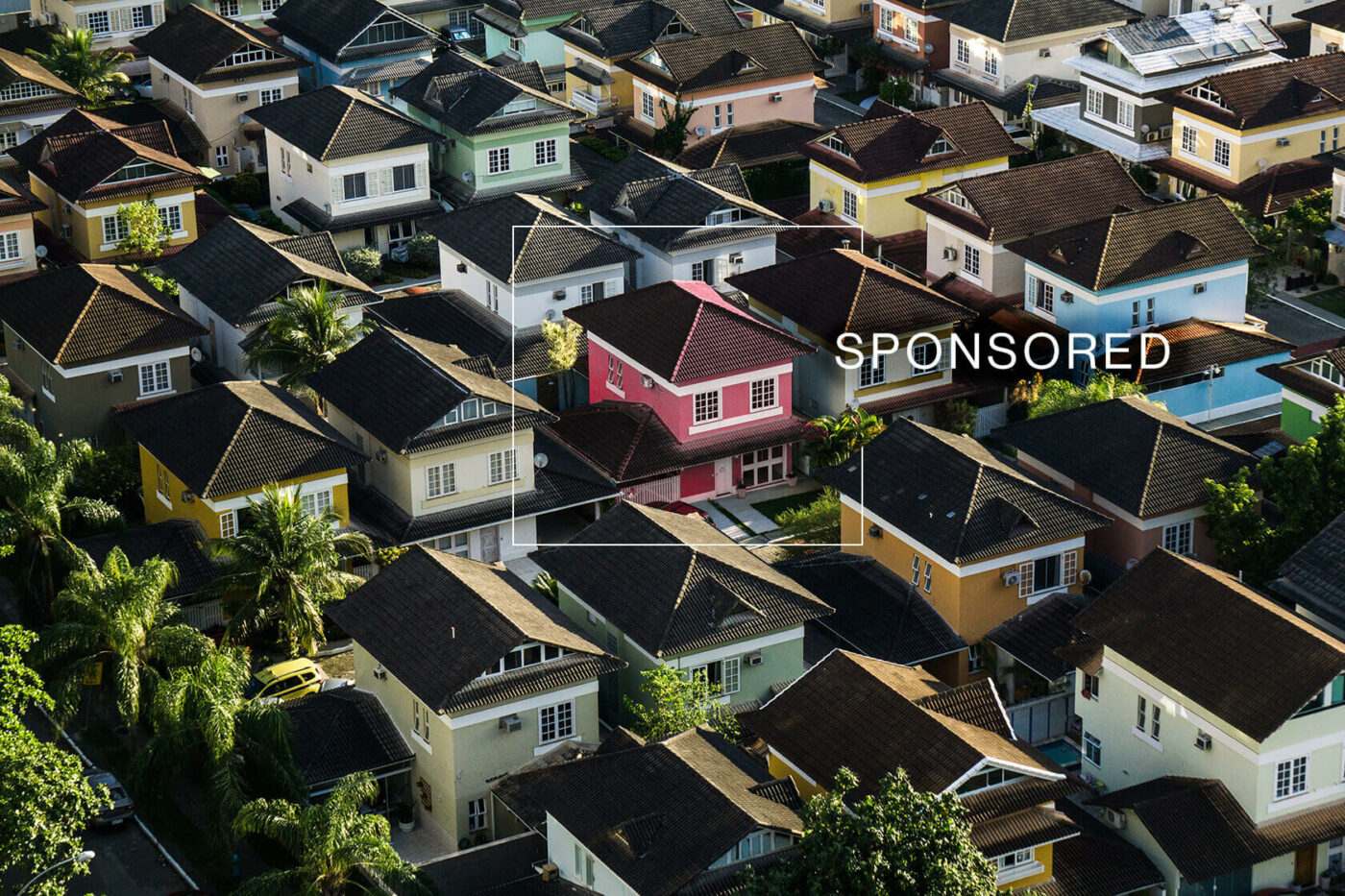 Across the board, native advertising is expected to account for nearly 63% of total display ad spending in the United States this year. By next year, that figure is expected to climb to 65%, a marked increase from the 48% share it held in 2016.

Granted, some of this growth is driven by social media, where native now accounts for nearly 96% of ad spend. However, native is still growing in popularity outside of social.

Today, nearly 31% of non-social display ad spending is  currently devoted to native, a figure that was only 13% just 3 years ago.

Based on this, eMarketer projects that US advertisers will spend nearly $44 billion on native display ads in 2019, a 25% increase over 2018.

What’s driving this growth? In short, the answer lies in accessibility, scale, and convenience.

First, native advertising has become more accessible to advertisers. Over the last few years, an increasing number of trusted programmatic platforms have adopted & refined their native offering, making it easier than ever for more marketers to extend their campaigns to native placements.

In short, the native migration is a natural progression in the pursuit to captivate consumers in the moments that matter.

Podcast Advertising Challenges and How to Overcome Them

Would you like to learn more about adding native into your media plan? Contact us to schedule a call with one of our campaign strategists to learn how we can help.