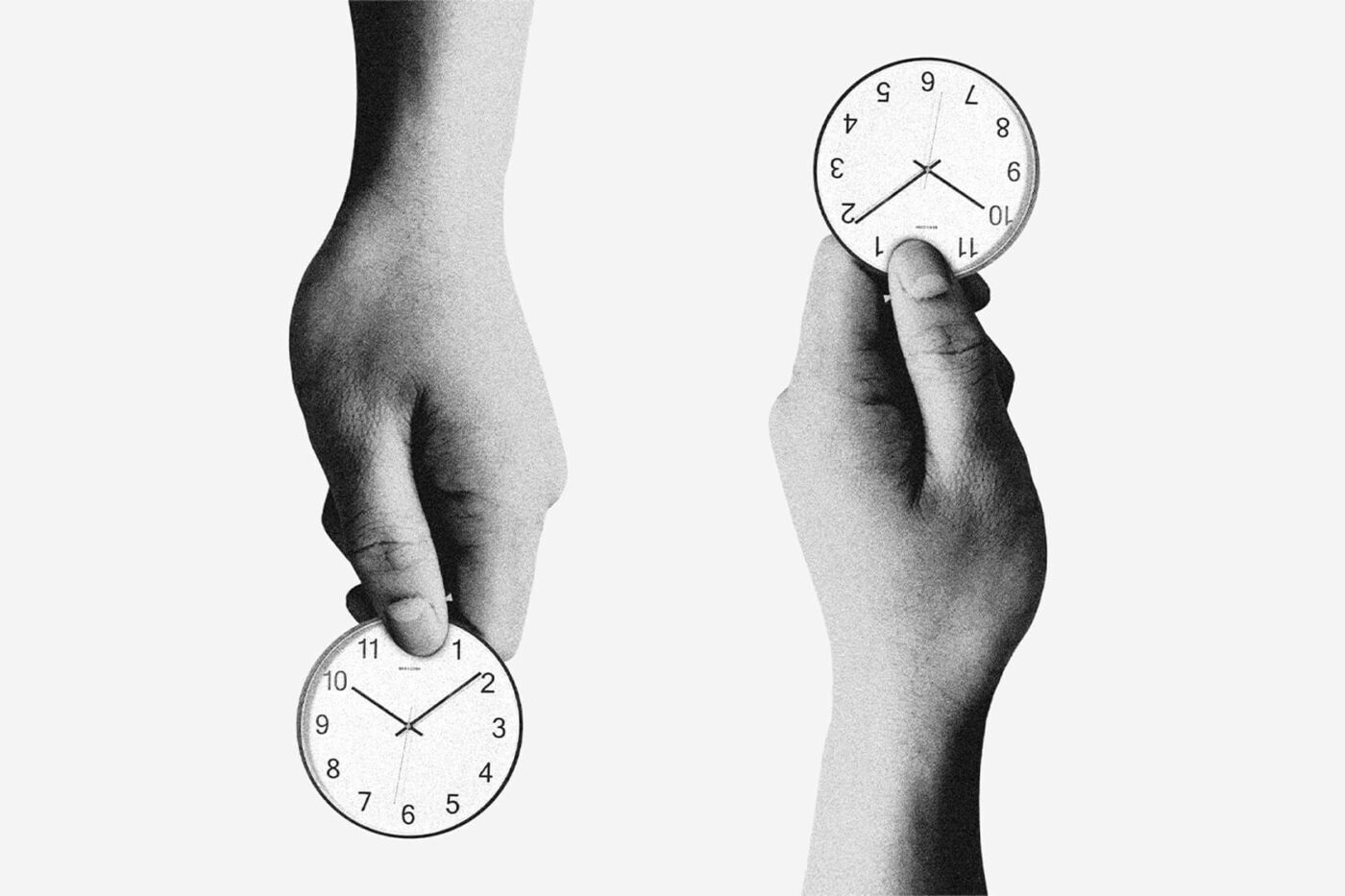 Multitasking Media & the Need for Omnichannel

If marketers were to believe media consumption metrics as an absolute truth and a barometer for attention, it would seem that the public either never sleeps or never takes their eyes off a device.

While the latter might seem a bit too close to the truth, it’s important to look a little deeper whenever new media consumption numbers are published.

For instance, Global Web Index recently released data on the average daily time spent with media by internet users, and if our attention was never divided between two screens, we would be spending 18 hours a day consuming some sort of content.

However, reviewing the data, it is easy to see how this number is misleading, as the figures look at both the type of content being consumed and the delivery mechanism.

Looking purely at behaviors by delivery mechanism as amalgamated by eMarketer, every day, individuals spend:

In total, that amounts to just over 11 hours of solid media consumption every single day, or two thirds of every waking hour. Superficially, this doesn’t leave much time for conversation, meals, work, or any of the other activities that fill each day.

Of course, the simple answer here is that time spent with various media is not done in a vacuum. Users multitask, and as they do, so must the marketing campaigns that attempt to reach them.

The Need for New Identity Solutions is an Opportunity

At any given moment, the device that is in a user’s foreground shifts. Simply allocating media spend by channel according to preconceived notions of where a target audience spends their time isn’t going to drive optimal results.

What’s more important is understanding the quality of that time being spent, context affecting the user’s sentiment at any given moment, and other behavioral indicators that could signal a lift in engagement likelihood.
Of course, no marketer or media planner can calculate this, as each person they are trying to reach is unique, and their behaviors shift on a daily basis. What they can plan for, however, is a certain fluidity in their media budgets.

Instead of tying line items in their budgets to specific channels, savvy marketers are more focused on campaigns. Each campaign has its own goals, and based on those goals, a loose mix of channels is likely included. However, granular impression and spend goals per channel within each campaign are dismissed in favor of more meaningful engagement metrics.

Join the Conversation
How are your media budgets becoming more goal oriented and less channel constrained? Let us know by joining the conversation on Twitter, LinkedIn, or Facebook.