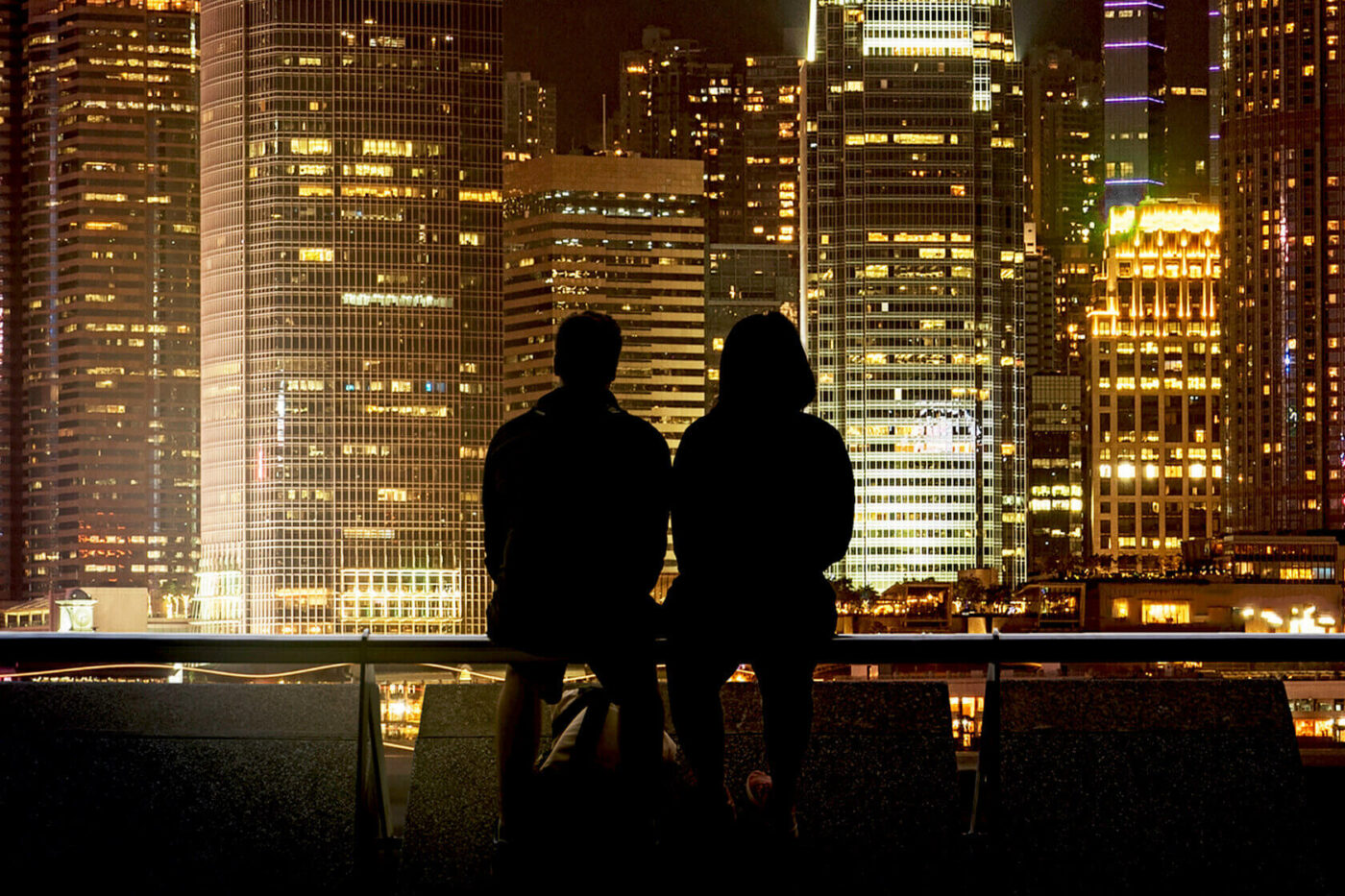 Why 2017 Will Be the Biggest Year Yet for Programmatic TV

The television remains the most prominent and influential screen in the home, and TV advertising is about to get a lot more sophisticated. If you have not explored Programmatic TV, here are three reasons why now is the time to do it.

With every season, there are thousands of new reasons why the television continues to be the most important screen in the home. The quality and diversity of TV shows continues to grow, and it becomes easier for each viewer to find programming specifically geared toward his or her personality and interests. As TV itself grows ever more sophisticated, the opportunity for a smarter TV advertising model is too rich to ignore.

Programmatic TV represents a new chapter in an advertising transformation that has been underway for several ways. It brings automation, big data, real-time bidding, and the full arsenal of successful digital advertising methodologies to the world of television. Programmatic TV seamlessly integrates with existing Programmatic Marketing strategies to build both a platform and ultimately a screen-agnostic experience for consumers. It’s new, it’s disruptive and it’s the next logical step.

What Is Media Planning? Media Buying?

According to eMarketer, Programmatic TV is expected to rise to 6% of total TV ad spending by 2018, and that still represents a mere fraction of its untapped potential. Programmatic Marketing makes up 56% of overall spending on digital video ads. The TV advertising market is more rigid and conservative, but it will not resist change forever. Unquestionably Programmatic TV is poised for massive growth and 2017 is the year to get in on the ground floor while the future is still under construction.

AUDIENCEX‘s Programmatic TV solutions build on our success with desktop, tablet, and mobile channels and seamlessly integrates the television screen. Leveraging the power of machine-learning and a treasury of big data, marketers can now deploy their TV spend with unmatched targeting specificity and across tens of millions of households.