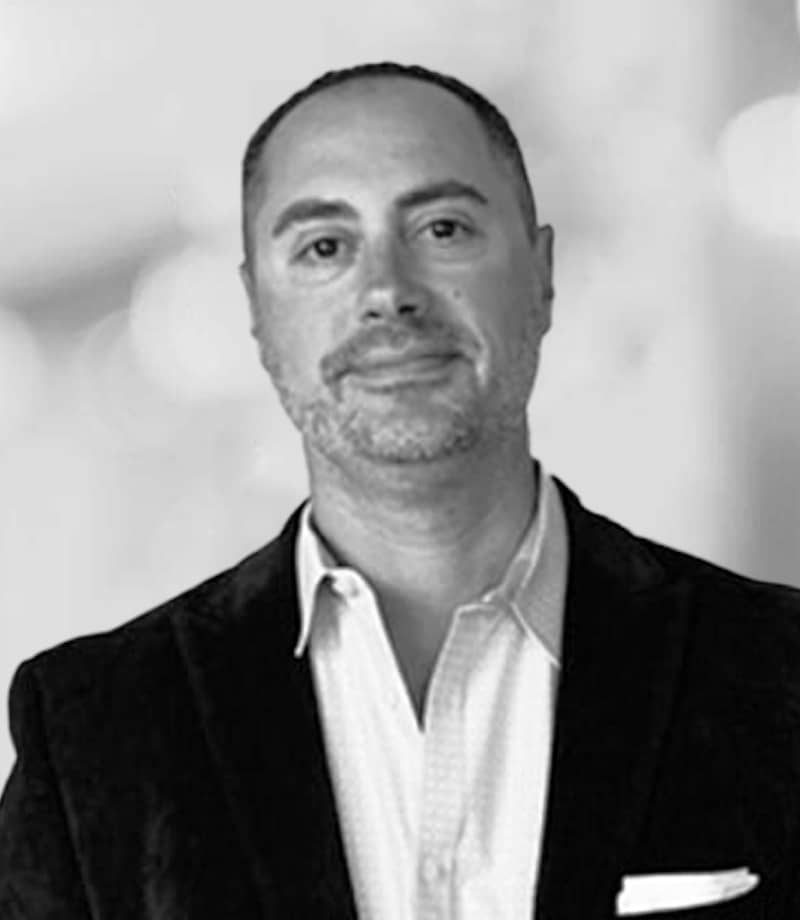 Dave is a Group Sales Director based in Boca Raton, Florida. He is a digital sales and sales management veteran dating back to the ad network days of 24/7 Media. His career took off in 2006 when he joined Specific Media (now VIANT) as one of the initial 20 employees. Under his strategic leadership, Dave’s team closed major advertising wins with Tier 2 and 3 agencies up and down the East Coast. He focused prospecting on the more nimble independent agencies which led to the highest revenue grossing team(s) in the East, for several years. In 2017, after a successful stint selling dynamic creative technology at Spongecell (now Flashtalking), Dave picked up and moved his family from Westchester, NY to Boca Raton. Dave earned a BA in Journalism from Keene State College in New Hampshire.