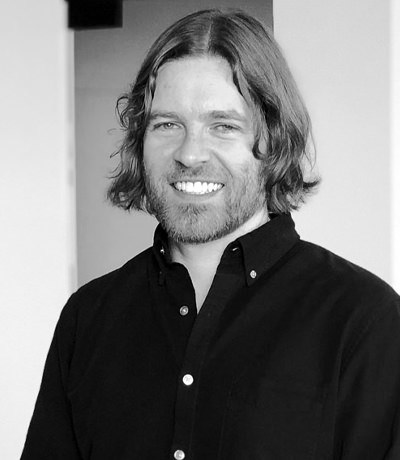 Chris leads the fast-growing paid search and social team at AUDIENCEX, providing cross-departmental strategic expertise, with a focus on omnichannel performance synergies between search, social and programmatic tactics. He began his career as a clerk on the American Stock Exchange in New York, where he became a member of the exchange and also received his Series 7 securities license. After relocating to Los Angeles, he launched the paid digital marketing efforts for a boutique Beverly Hills real estate law firm, and subsequently moved to a paid search role at Dex Media, managing the firm’s largest national client, as well as several SMEs. During his time in paid media, Chris has served a handful of large enterprise marketers including CenturyLink, Transamerica, and most recently The Walt Disney Company, where he managed paid search efforts for Disneyland and Aulani. He holds a Bachelor’s Degree in Economics from Miami University.